In this article, the topic will revolve around the different roofing designs that are commonly applied in a housing project. The manner of how the roof is designed does not only revolved around on aesthetic advantages but also relates to the functional aspect. Selecting the design of the roof is a crucial decision because not only it protects the house and the occupants but also plays a decisive role in the overall look of the structure. In selecting the roof design, it is important to be knowledgable because each design offers different pros and cons. Roofing designs are further broken down into  two different concepts namely: Lines and Profiles.

Roofing lines are basically how the roof is laid on top of the structure. It is highly dependent on the formation of the trusses that was constructed. Mainly, there are two common lines that are usually applied to residential projects. However, there are other common lines like Flat and Mansard that are omitted in this article.

Looking for a Roofing Contractor in the Philippines? Contact us for a free quotation of supplies and labor.

The first popular roofing line is referred to as Gable Roofs which Filipinos refers to as “Dos Aguas”. In terms of simplicity, this particular roofing line trumps the others. In layman’s term, the design depicts an inverted V shape. The popularity is due to its simplicity of planning and building which will eventually lead to a cheaper labor cost. Another advantage is the flexibility of the architect to further blend other designs to the structure. However, it is not ideal in an area where severe weather conditions (e.g. Heavy Rains and Strong Winds) are rampant and other type of lines are preferred. 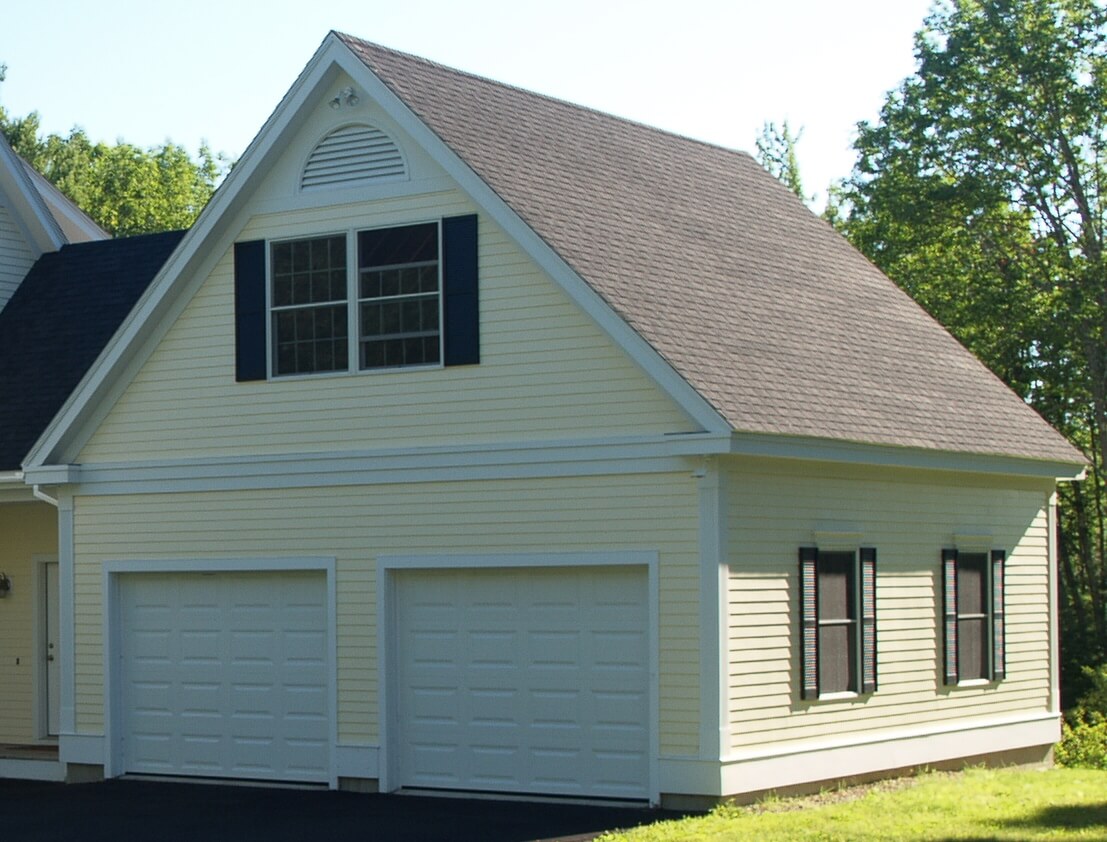 The second roofing line is called Hip Roofs which Filipinos refers to as “Quatro Aguas”. From the Spanish word quarto which means four, its design to have four sloping sides. Some complex designs may contain several hips and can also blend to a gable style to provide a different look. In terms of the functional aspect, this line is considered to be one of the strongest and can withstand strong winds. However, hip roofs are costly to build due to its added complexity when compared to a gable type. Moreover, additional seams can be problematic because of water leaks and must be properly covered with flashing which further leads to additional material costs.

Roofing profiles are centered on how the steel is bended. Just like roofing lines, it does not only revolves on the aesthetic aspect but also contributes to the functional aspect of the roof. With each profile having different effective width, it may also affect the overall material cost. The most common profiles are Corrugated, Rib and Tile Spans.

The first profile is referred to as corrugated. They are known for their wave type appearance and are considered to be the most robust across the different variants of roof designs. In terms of aesthetic aspect, they are usually coupled in having a traditional look.

Rib types are the second type of roof profile. From the name itself, its design to have a small length of a flat surface followed by “plateau” which forms a rib. Due to their balance between looks and costs, they are considered to be the most popular in some areas.

Across the different profiles, tile spans are considered to be the most modern design. The design of this profile aims to imitate a “tile” like appearance of the roof. This particular profile achieves a modern look while maintaining the property of robustness. 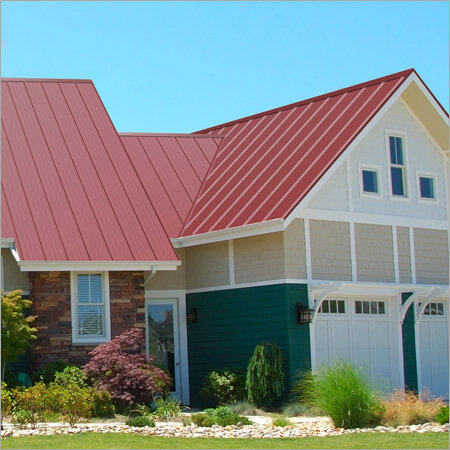 In conclusion, roofing designs are broken down to 2 different concepts; lines and profiles. Lines focuses on the layout of the roof while profile depicts how steel is bended to achieve a particular appearance. A combination of application from both concepts must be properly applied in order to achieve the desired outlook.